Terminus 100 is a 650,000 32-story Class-A office building in the center of Buckhead, specifically targeted for the top Class-A tenants in the marketplace. The project, led by a DaVinci Development executive, was started completely on speculation and had tremendous success in the marketplace. The project included an office tower, a 1,200-car parking structure, and about 60,000 SF of ground-level retail space. Significant features include the prominent internally lit wedge top and the magnificent covered walkway known as Cafe Street.

Terminus 200 was the second significant office building within the Terminus master plan. This project, led by a DaVinci Development executive, was launched in a much more competitive market than the first tower and needed to be very efficient, focusing on Class-A tenants looking for both the mixed-use environment and office space. The building is 23 stories with 23,420 SF floor plates. The top floor has an extensive outdoor plaza area that is one of the main amenities that prompted a prominent law firm to choose the building as its headquarters. 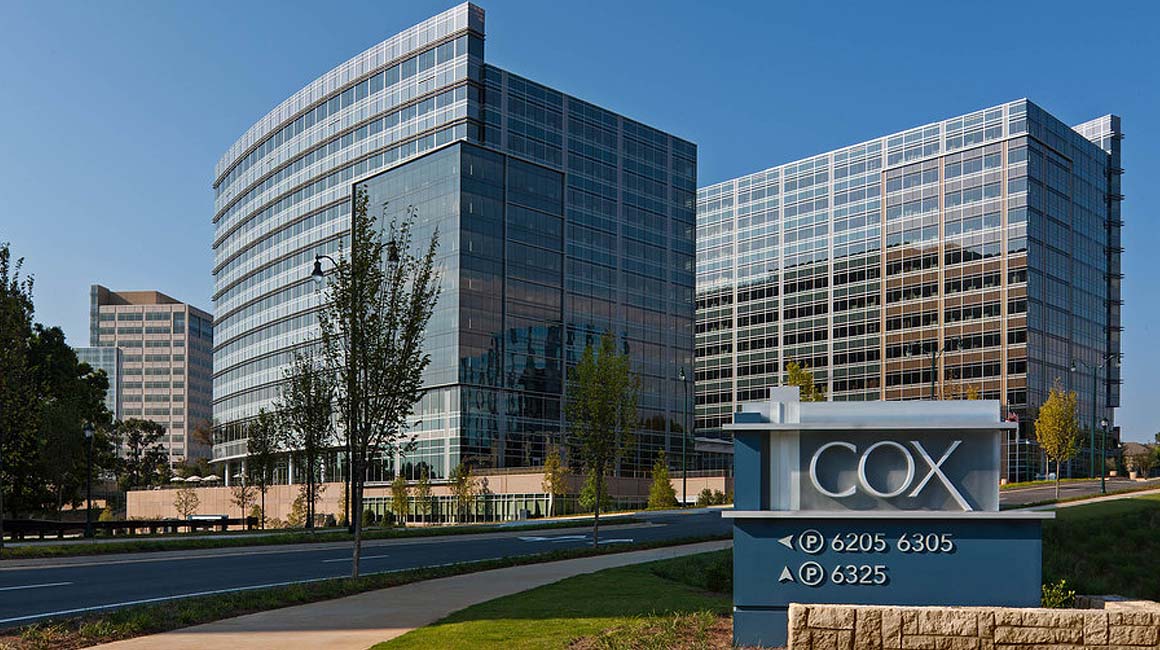 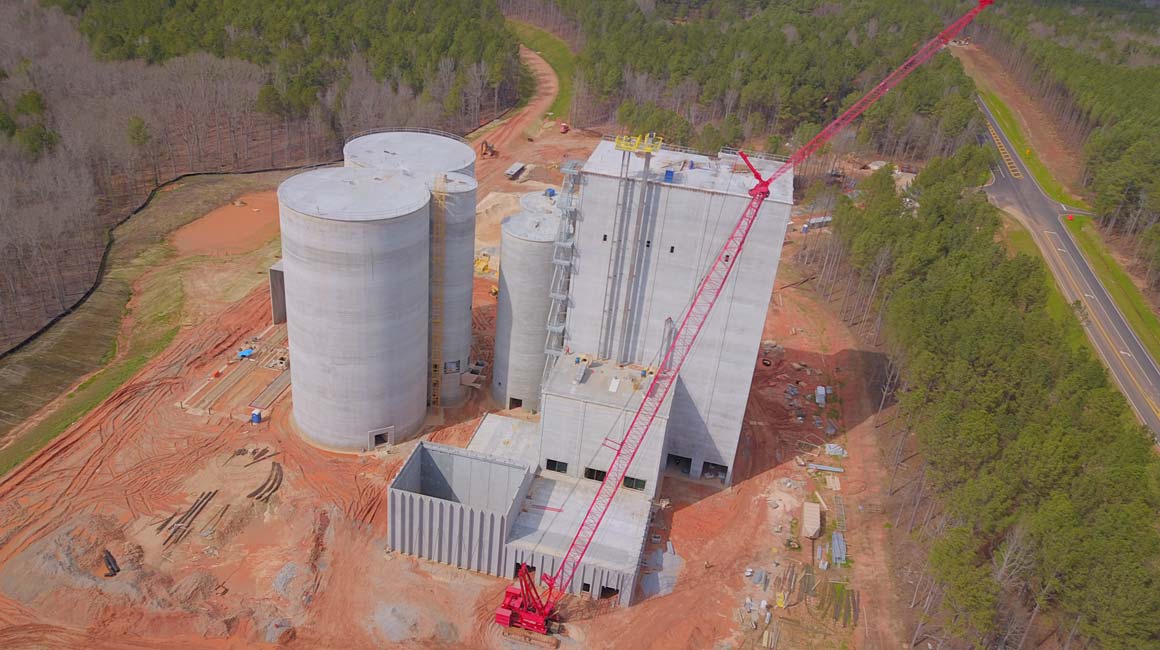